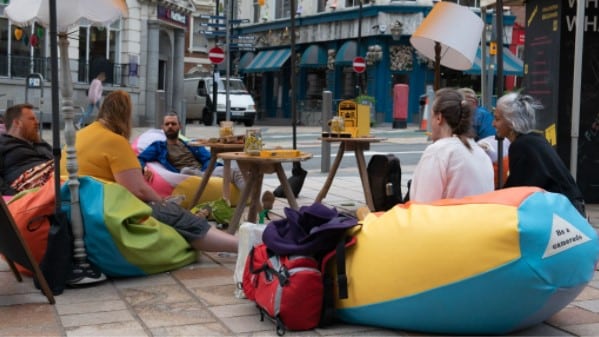 Tony, a camerado from Hackney, says that “Too often society is just about utility whereas, Public Living Rooms are more about grace; which is that human to human connection”.

Camerados in East London will be taking it in turns supporting each other to host Public Living Rooms in Hackney, Newham and Waltham Forest as a way to connect their communities and look out for each other.