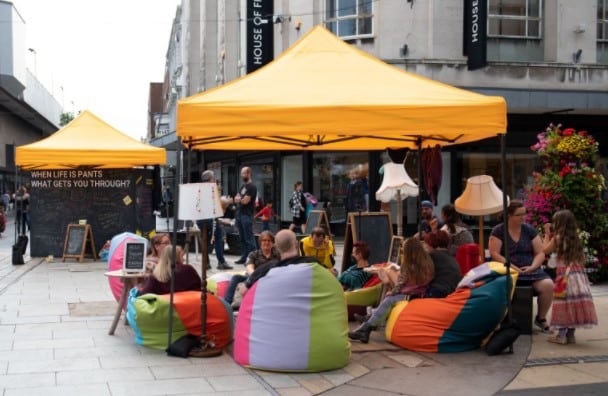 From Pandemic to Pants: Camerados are wearing Giant Pants at the Bechange Community Hub and around Aylesham on Friday 10th September, because when life is ‘pants’ being a camerado gets us through.

The pandemic has shown us that even when life is ‘pants’, we can get through tough times by being a camerado and looking out for each other. On Friday 10th September, 10am-5pm, camerados from Aylesham and Dover are coming together at the Bechange Community Hub to chat, hang out and have fun.

Aylesham is the next location for Camerados On The Streets activity, following Hackney last Friday and Middlesbrough, Wolverhampton and Norwich before that. Camerados across the country have been coming together in their communities wearing giant pants, for some much needed laughter, chatting and connection.

Life has been ‘pants’ this last year for everyone, but folk from around Aylesham have joined the camerados movement and have been looking out for each other, online and in person. Anyone can be a camerado, it’s a movement guided by six principles and they are all things you can do in your daily life to help each other get through tough times better.

Angela is a local camerado in Aylesham and manager of the Bechange Community Hub: “We’re really looking forward to more people getting involved and finding out about Camerados and the Public Living Room at Bechange. It will be the perfect place for people to reconnect after what has been an isolating and difficult time for many.”

The 10th September is also an opportunity to find out more about Aylesham’s Public Living Room. It is open every Thursday from 2pm-4pm at the Bechange Community Hub and is part of a national network of Public Living Rooms set up in communities by folk who are part of the Camerados movement. They are free spaces, open to everyone, where there is no agenda and no fixing, and are places for people to go on the good days and the tough.

“The way we meet, mix and mingle has changed, but we have all learnt during the pandemic how important it is to look out for each other“. Catherine Wilks is a camerado living in Leicestershire. She is the arts and activism lead for the Association of Camerados (the supporting organisation for the Camerados movement) and has been preparing to come to Aylesham along with local folk who are already part of the movement. 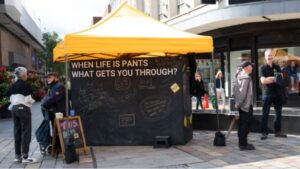 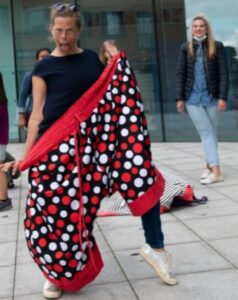 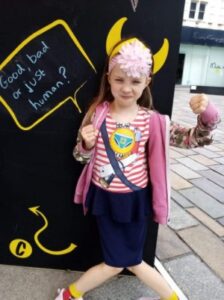 It’s all about being more human, having a laugh and having each other’s back, without agenda or judgement. Anyone is welcome, if you want to find out about the growing Camerados movement, come to Aylesham on 10th September and share your ‘pants’ story.