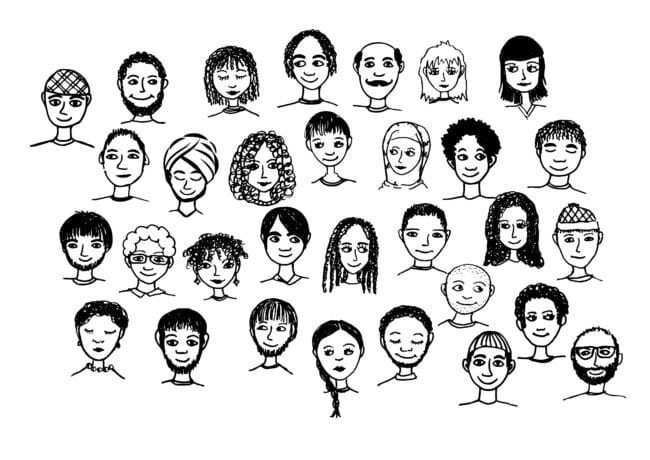 What do folk in the movement want after Covid?

Over the past 6 months the Association of Camerados and People’s Voice Media have been collecting stories from a whole range of folk across the Camerados movement as part of trying to understand what their lived experience of the pandemic has been like and what people would like the world to be like as we come out of lockdowns.

Here’s what came out of all of that story telling and listening.

You may have caught some of these findings on our broadcasts which we streamed live in January and February this year, created by the movement themselves and showing many of the stories collected, covering issues on isolation and connection, systemic inequalities, wellbeing and creativity, technology and reflection on loss. If you missed them you can catch them all here.

The insights – short reports on the themes we found.

Everything we learnt from the stories got captured in these short insight reports, why not take a peek and see if anything the movement said resonates with you, they’re deliberately short so we hope are easily accessible. You’ll also find links to the stories themselves so you can hear directly from the folk that told them.

The big summary – well it’s one page of important-ness.

The themed reports – a little longer than a page but short enough to read over a brew.